David Bowie came up with the Stones-y riff for “Rebel Rebel” in order to “piss off” Mick Jagger, says guitarist Alan Parker. 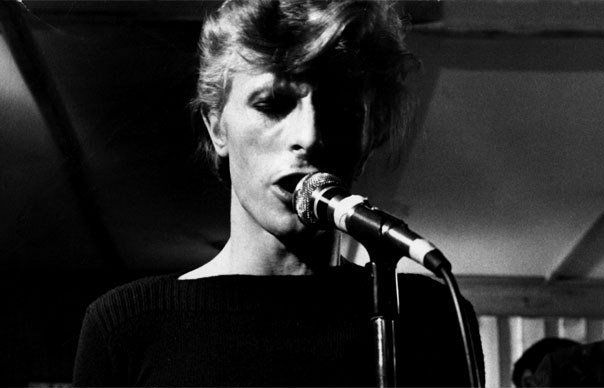 David Bowie came up with the Stones-y riff for “Rebel Rebel” in order to “piss off” Mick Jagger, says guitarist Alan Parker.

Parker performed on the track and a number of other songs on Bowie’s 1974 LP, Diamond Dogs, which also featured the Stones-influenced title track.

“He said, ‘I’ve got this riff and it’s a bit Rolling Stonesy – I just want to piss Mick off a bit’,” remembers Parker. “I spent about three-quarters of an hour to an hour with him working on the guitar riff – he had it almost there, but not quite.

“We got it there, and he said, ‘Oh, we’d better do a middle…’ So he wrote something for the middle, put that in. Then he went off and sorted some lyrics. And that was us done.”

The hedonistic story of Diamond Dogs is told in the new issue of Uncut, including interviews with a host of people involved in the creation of the album and in Bowie’s fascinating transition from Ziggy Stardust to a ‘plastic soul’ crooner.

The new Uncut is out on Friday (February 28).