David Bowie “was like a fifth member of the Small Faces” 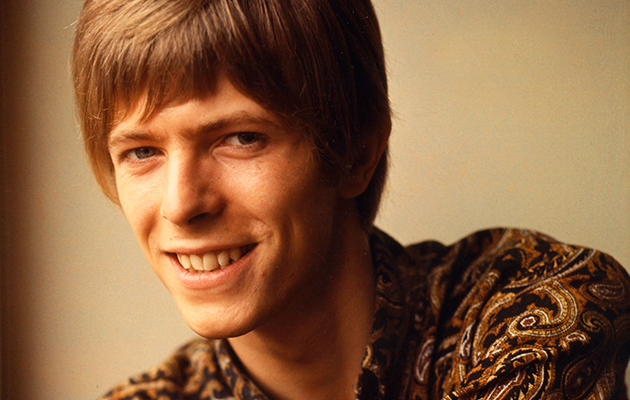 David Bowie was “like a fifth member of the Small Faces” in their early days, the band’s drummer Kenney Jones reveals in a new interview in the latest issue of Uncut.

Fifty years on from their debut album, the Small Faces’ percussionist, as well as famous fans like Pete Townshend, look back over the early days of the group.

“David Jones, as he was then, was like a fifth member of the Small Faces when we got together,” recalls Kenney Jones. “In the very early days, we’d hang around Denmark Street at the Giaconda. David was always in there, an ace Mod like us, completely unknown. We’d tell him we were playing Loughton or Epping and he’d ask to come along. We said, no problem, as long as you help us unpack the van.

“We got on great together and we’d like to have adopted him a lot more, but he was doing these Ban The Bomb songs, protest stuff. He’d be in the crowd and ask when he could come up and sing with us, and we’d keep telling him to wait, then when it was the break we’d say ‘Up you come’ and he’d come on as we went off.

“The great thing is that he was exactly the same size as us, but he was a very careful dresser, everything was cut in proportion, so if you looked at him you’d think he was six foot.”

Jones also explains that he was keen to involve David Bowie in a more recent project, an animated film based on the Small Faces’ 1968 album Ogdens’ Nut Gone Flake.

“I’m making an animated version of the Happiness Stan story in Ogdens’ Nut Gone Flake,” he says, “and have got all these people to write songs like Pete Townshend, but I always planned to ask David as the voice of The Fly. I know he’d have said ‘Yes’.”

For more on the Small Faces, plus an exclusive Q&A with Pete Townshend on his love for the group, check out the new issue of Uncut, out now and available in shops and digitally. 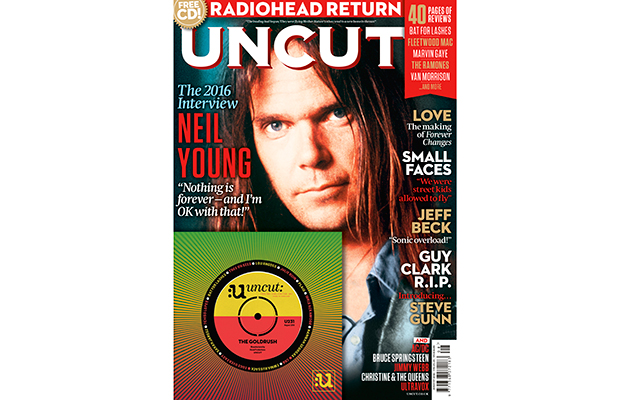