David Bowie: hear a version of “Rock ‘n’ Roll With Me” unavailable since 1974 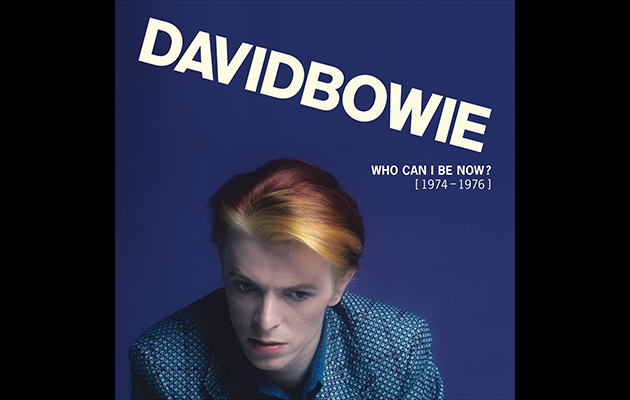 Following the exciting news earlier this week of David Bowie‘s latest box set, Who Can I Be Now? (1974 – 1976), we’re delighted to be able to preview one of the rare cuts featured inside.

Scroll down to hear a single edit of the version of “Rock ‘n’ Roll With Me” from David Live, which was issued as a promo 7” to American radio stations in September, 1974.

The track is taken from Re:Call 2 – a new compilation of single versions and non-album B-sides.

Who Can I Be Now? (1974 – 1976) is the follow up to David Bowie Five Years (1969 – 1973). The box released on September 23 as a twelve CD box, thirteen-piece vinyl set and digital download featuring all of the material officially released by Bowie during the so-called ‘American’ phase of his career.

The box will also contain the previously unreleased album from 1974, The Gouster. 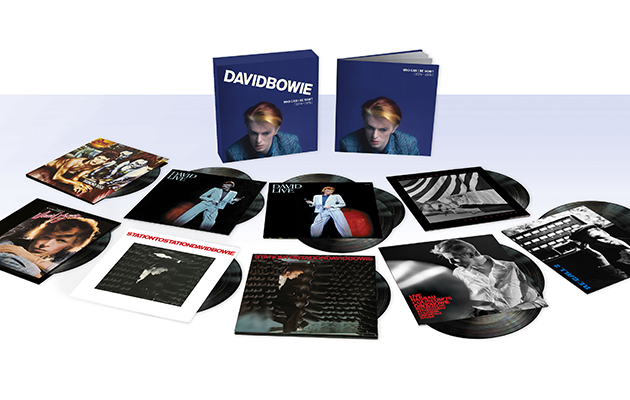