Philip Glass’s Heroes Symphony will be performed at Worthy Farm 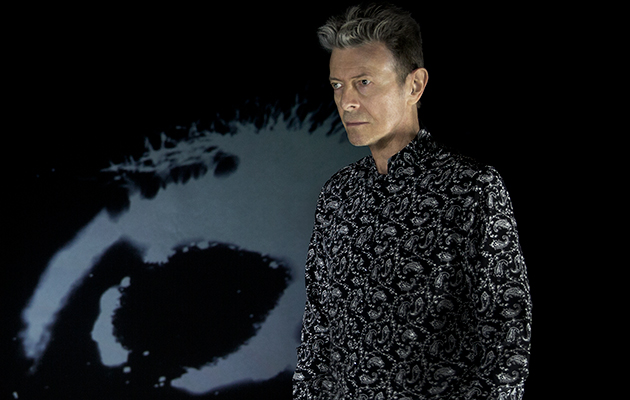 An orchestral tribute to David Bowie is set to headline the Park Stage at Glastonbury this weekend.

In a special collaboration for the festival, Philip Glass’s Heroes Symphony will be performed by a classical ensemble featuring Army of Generals and members of the British Paraorchestra, conducted by Charles Hazlewood.

The performance will be complimented by an immersive light performance by light artist, Chris Levine.

Said Glass, “When Charles Hazlewood told me of his plan to take my Heroes Symphony to Glastonbury, I was delighted. It’s very exciting to think of it playing – at the midnight hour – out across the parkland, a true celebration of Bowie. I am so very pleased members of the British Paraorchestra and Chris Levine’s epic iy_project light performance will be part of it – what a spectacular collaboration.

“This is sound and vision Bowie-style!!”

Glass’ Heroes Symphony was composed in 1996.

“I don’t think it’s possible to overstate the seismic shock experienced by millions of us at the news of David Bowie’s death,” Hazlewood. “Literally the last thing anyone imagined, I mean, Bowie was forever, right? Speaking personally he was a cornerstone of my life, a fundamental, as important as Mozart, and for me, that is saying a lot.

“In wondering how to come to terms with it – and as a musician, what music I might play which reflected both my agonised numbness at his passing, and the sheer lust-for-life joy his music has always given me – I realised with a leaping heart that we must play Philip Glass’s Heroes Symphony! Here is a wonderfully intense symphonic journey, which takes the musical essence of Bowie’s Heroes, and re-expresses it through Glass’s un-mistakable and hypnotic brand of alchemy: a 45 minute symphonic meditation setting the ghosts of Bowie’s (and Eno’s) creation in poetic, shining relief, through the filter of another, equally iconoclastic and unique genius.

“Bowie was a huge fan of Glass, citing him as a primary influence. If Bowie had any interest in what might be played by all of us after he’d gone, then I reckon a world class orchestra breathing fire into Glass’s Heroes Symphony would make him very happy indeed. And with the added genius of laser virtuoso Chris Levine creating a visual counterpoint to Glass’s luminescent textures, this will be the most extraordinary sound and vision ever witnessed at Glastonbury.”