The Grammy winning singer gets intimate in the UK 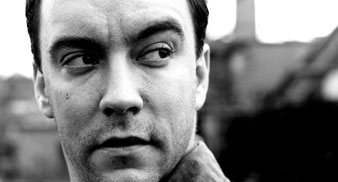 Dave Matthews, of The Dave Matthews Band, one of the biggest bands in America, has announced a solo European tour early next year.

This is the first time the two-time Grammy Award winning artist has embarked on a solo tour in Europe and will be showcasing material from his album “Some Devil” as well as new material.

The tour starts at Newcastle’s City Hall on February 23 and finishes up in Germany on March 13.

Matthews will play the following dates in the UK:


Since their 1994 major-label debut “Under The Table and Dreaming” – Dave Mathews Band have sold over 35 million albums and 13 million concert tickets.

The band are currently working on their forthcoming studio album, which will be released in spring 2007.