Dave Grohl of the Foo Fighters is set to direct and produce a new documentary about the iconic California recording studio, Sound City Studios. 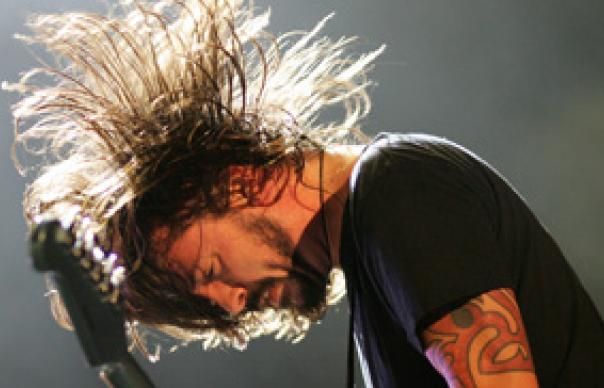 Dave Grohl of the Foo Fighters is set to direct and produce a new documentary about the iconic California recording studio, Sound City Studios.

The new movie, also entitled Sound City, will tell the story of the Van Nuys studio in which Nirvana recorded their 1991 album, Nevermind, reports Variety. Grohl apparently came up with the concept for the documentary last year, when he bought the Neve 8028 recording console from the studio after they closed down for commercial use in May 2011. Of the film, Grohl has said: “Sound City is a film about America’s greatest unsung recording studio. Deep in California’s sun-burnt San Fernando Valley, it was the birthplace of legend. It was witness to history.”

The 1972 console Grohl bought was used to record everyone from Tom Petty and Guns N’ Roses to Rage Against The Machine, Slipknot, Nine Inch Nails and Metallica. Classic Fleetwood Mac albums Rumours and Fleetwood Mac were recorded at the studio, as was Neil Young’s After The Gold Rush.

The film will be distributed by Roswell Films, which is part of the Roswell Records label which Foo Fighters release music on. Mark Monroe will write the movie while Paul Crowder will edit.