Plus De La Soul and more... 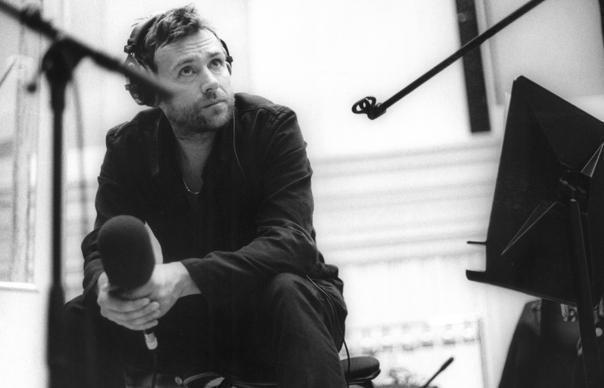 Plus De La Soul and more…

Damon Albarn welcomed a host of guests onstage at his two shows at London’s Royal Albert Hall over the weekend [November 15, 16].

Albarn and Coxon played three Blur songs – “End Of The Century”, b-side “The Man Who Left Himself” – its live debut – and “Tender”.

The 130 minute set concluded with “Heavy Seas“, which saw the show’s ensemble cast (minus Coxon) return to the stage with Brian Eno, who sang the verses.