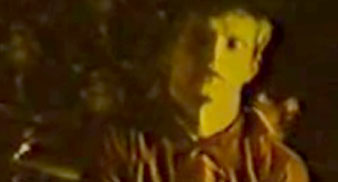 The band, who were signed to Factory Records, perform classic track “Shadowplay” after a glowing introduction from Wilson, who dubs them ‘the most interesting sound of the last six months’.

For more on the life of Anthony H Wilson, have a look at Stephen Dalton’s obituary of the influential broadcaster and Factory Records boss.

Check out the video here: