Cut of the Day: David Bowie Teams Up With Trent Reznor

Amazing live duet of Nine In Nails' 'Hurt' - How much better does it get? 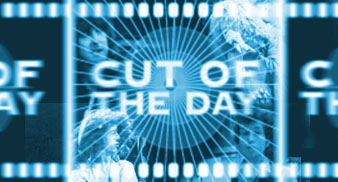 NIN played each show on that tour first and while the backdrops where changed prior to Bowie’s set, they covered several of his tracks including ‘Hallo Spaceboy’ and ‘Scary Monsters’.

Today’s video clip is the amazing 5 and a half minute version of ‘Hurt’ — as good as Johnny Cash‘s cover of the ‘Downward Spiral’ album track??

Check it out here:

If you have any trouble viewing the embedded video, click here.