The band also promise "new music on the horizon" 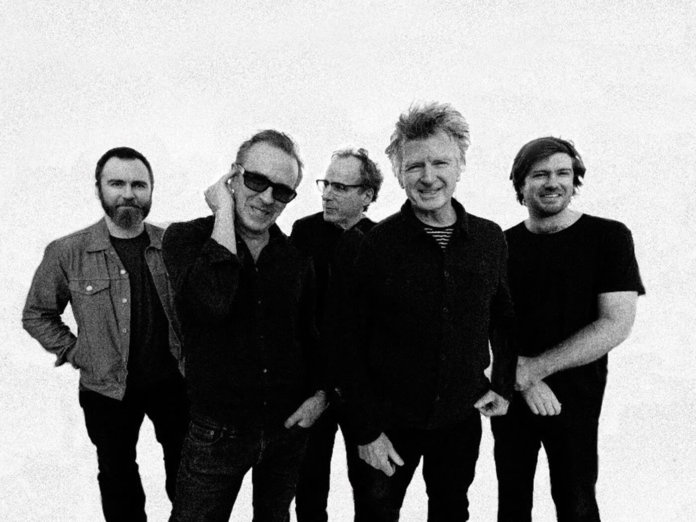 The reunited Crowded House have announced a European tour for summer 2020.

Fresh from his stint with Fleetwood Mac, Neil Finn will front the current line-up of the band alongside co-founder Nick Seymour. They’ll be joined by original producer Mitchell Froom, as well as Finn’s sons Liam Finn and Elroy Finn.

Peruse the UK tourdates below:

Tickets go on sale on Friday (December 13) at 9am from here. A press release states that “the band also recently noted that they are spending time in the studio with new music on the horizon”.