Courtney Love to appear in court next week to defend tweet

Courtney Love will appear in court next Monday (January 20) to defend an allegedly defamatory tweet she wrote. 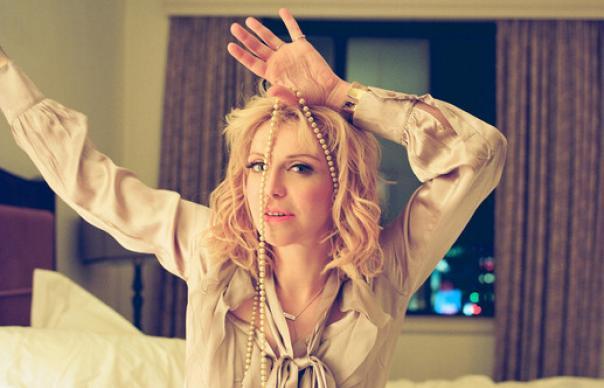 Courtney Love will appear in court next Monday (January 20) to defend an allegedly defamatory tweet she wrote.

The Hole frontwoman is being pursued by Rhonda Holmes, a lawyer Love hired previously to handle a fraud case against those managing the estate of her late husband Kurt Cobain.

According to Billboard, Holmes is suing Love over a 2010 tweet that read in part: “I was fucking devestated [sic] when Rhonda J. Holmes esq. of san diego was bought off.” She is also facing claims in relation to a follow-up interview she gave after sending the tweet.

It is the first time a celebrity has been called to defend an allegedly defamatory tweet in a US courtroom.

The jury must first decide whether Love’s Twitter followers would have reasonably understood the statement to have been about Holmes and her law firm. It must also decide whether Love intended to send the tweet, which she claims was meant to be a direct message, but was accidentally made public. If she pursues this defense, wider questions will be asked about her general behavior.

Finally, if Holmes is successful in her legal action by showing the tweet was reasonably understood to communicate an untruth about the lawyer taking a bribe, the court must decide on the amount of damages to be awarded to her. Holmes will likely ask for greater damages because of the exposure celebrities’ tweets gather. Love, however, will argue that the message cause no professional harm to her former lawyer.

Others scheduled to give testimony are journalists, Love’s former assistants and language experts.