The singer-songwriter discusses his recorded work in the current Uncut 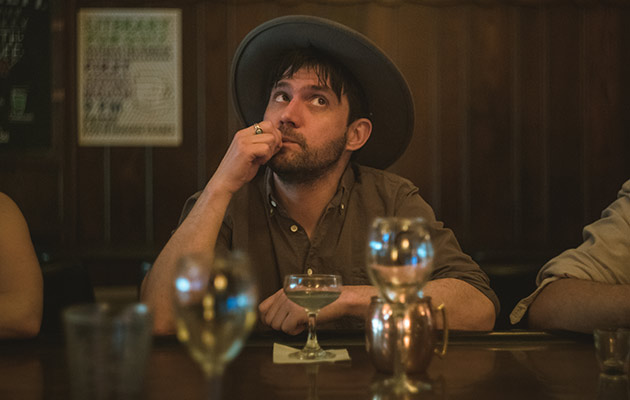 Bright Eyes have discussed making another album, singer and songwriter Conor Oberst reveals in the new issue of Uncut, dated November 2016 and out now.

The last album the group released was The People’s Key in 2011, yet Oberst says he’s not sure if it’ll be the final Bright Eyes record.

“I don’t know if it will be the last Bright Eyes album, we still talk about doing another record,” he explains.”Nate [Walcott] and Mike [Mogis] are both really busy doing their own stuff… We’ve always tried to do things we’re interested in at that moment. For fans of my music or Bright Eyes, I think that’s frustrating for a lot of them because we don’t really do that same thing twice too much.”

In the new issue of Uncut, Oberst looks back on the making of records by Bright Eyes, Desaparecidos, Monsters Of Folk and his own solo work.

“At the time, I wanted to make it like Death Of A Ladies’ Man, that Leonard Cohen album with Phil Spector,” Oberst says of Bright Eyes’ 2002 album Lifted, Or The Story Is In The Soil, Keep Your Ear To The Ground, “just over-the-top, huge production. We had all these weird ideas – all the in-between-song collages, all that stuff. We were really ambitious, but what I think is the charm is that we didn’t know what the fuck we were doing, it came off like a grade-school orchestra was playing it!”