Chrissie Hynde has spoken about working with Neil Young on her new solo album, Stockholm. 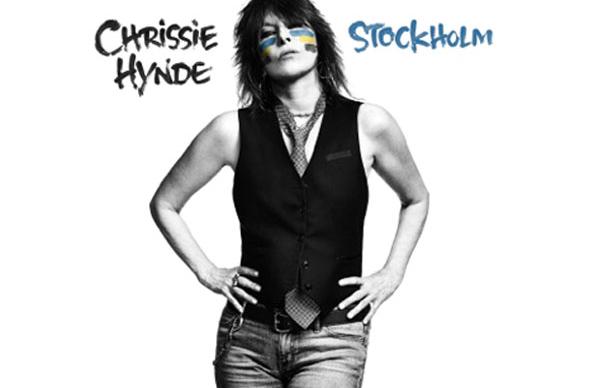 Chrissie Hynde has spoken about working with Neil Young on her new solo album, Stockholm.

Chrissie Hynde is set to release Stockholm on June 10 and is joined by Neil Young on guitar for the song, “Down The Wrong Way”. In an interview with the BBC, Hynde said: “Neil is the pot-smoking, loveable hippie that you think he is and that everyone loves,” adding, “And he’s exactly what you think he’s going to be… But he’s also God. You wouldn’t think of asking him to do you a favor. Just out of respect.”

Hynde had written the song with Bjorn Yttling of Swedish indie band Peter, Bjorn and John early in the process, and kept referring to it as the “Neil Young song” due to its sound while teasing Yttling that she could get him on the song. After about six months, she finally invited Young into the session where he recorded his part in only a few takes.

“He blew the lid off the place,” she continued. “We were all fighting over the plectrum he left. We’re talking about grown men in tears.”