Soundgarden and Audioslave singer has passed away unexpectedly 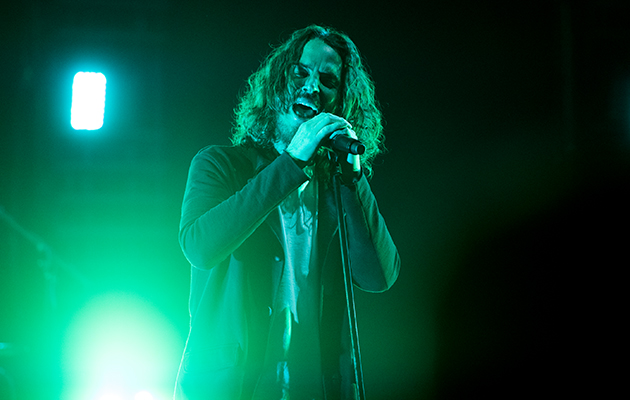 Chris Cornell, frontman with Soundgarden and Audioslave, has died aged 52.

His representative Brian Bumbery told the Associated Press that the singer passed away unexpectedly in Detroit on Wednesday night.

Soundgarden apparently played a 20-song set at the city’s Fox Theatre last night (May 17), with six more shows scheduled on their spring 2017 tour.

Cornell was born in Seattle in 1964, forming Soundgarden 20 years later with Kim Thayil and Hiro Yamamoto. Their biggest success came with 1994’s Superunknown, which included the single “Black Hole Sun”.

After the band split in 1997, Cornell embarked on a solo career with 1999’s Euphoria Morning, before forming Audioslave with former Rage Against The Machine members Tom Morello, Tim Commerford and Brad Wilk.

Cornell resumed his solo career after that band’s split, recording “You Know My Name”, the theme song to the 2006 James Bond movie, Casino Royale, and notably working with Timbaland on 2009’s Scream.

The cause of Cornell’s death is not yet known.

A host of musicians have paid tribute:

A mutual friend called me and tells me my bro passed away. #RIPChrisCornell You are a great artist Love to Vicki and fam @nilerodgers pic.twitter.com/FhG0fhT0q1

SO SO stunned to hear about Chris Cornell! Such a terrible and sad loss! Thinking of his family tonight! RIP

Devastating news about Chris Cornell One of the greatest voices in rock . My thoughts and prayers go out to his family and close friends