Chic to release first new LP in over 20 years

Album due out this June... 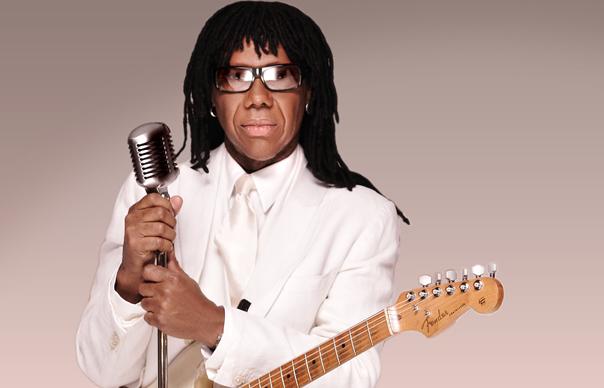 Album due out this June…

Chic are to release their first new album since 1992’s Chic-Ism.

Spin reports that the group have signed to Warner Bros Records and plan to put out a new single on March 20, with an album coming in June.

Chic were founded in the mid-seventies by guitarist Nile Rodgers and bassist Bernard Edwards, who passed away in 1996. Recently, Rodgers co-wrote and performed on three songs off Daft Punk’s 2013 album Random Access Memories, including the single “Get Lucky“.

“Nile has never stopped moving forward, so I am thrilled to welcome him into the WBR family as he begins a dynamic new chapter of his extraordinary career,” said Warner Bros Records Chairman and CEO Cameron Strang upon the announcement.