The Georgia songwriter offers up a covers-heavy set 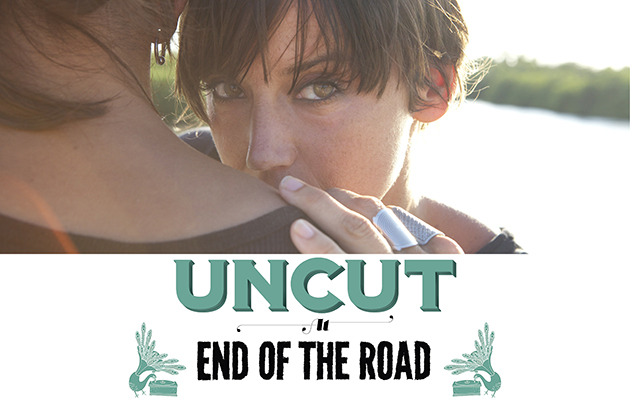 Leading on unconventional vocalists is one of End Of The Road’s great strengths. While Animal Collective confound the main stage with their avant-garde burbling, Cat Power leads the second stage through a set of low-key songs that take flight on her iconic and extraordinary vocals, which require no introduction. Her band’s primary mode is steady low-key soul; tremors of guitar and scuffed splashes of drums guided by her impressionist lyrics. The easy warmth gives the evening a welcoming air even if she’s not necessarily playing all the greatest hits. And if her reputation for unsteady performances gives her set a slightly anxious air, it’s unfounded this evening, as she yearns through songs mostly taken from her famed covers records.

The artist born Chan Marshall opens with a few tracks from 2008’s covers album Jukebox: “New York”, a soulful ballad made famous by Liza Minnelli, and “Lord, Help The Poor And Needy”, popularised by Mississippi blues artist Jessie Mae Hemphill. But she soon dips back into her own back catalogue with Moon Pix’s “Metal Heart”, which rolls on tumbles of piano and a subtly crashing chorus. She reimagines Nico’s “These Days” as a languid, expressive Stevie Nicks ballad, and dips back into Jukebox for a thrashed rendition of “Woman Left Lonely”.

Marshall continues her unconventional takes on classic songs: John Phillip Baptiste and George Khoury’s “Sea Of Love” is tender to the point of being unrecognisable, and feeds perfectly into the soft chords of “Bully” from her 2012 album Sun. That album’s “Nothin’ But Time” (originally a duet with Iggy Pop) offers one of her set’s most ferocious moments, but mellows into the soft soul of “The Moon”, from 2006’s The Greatest. There’s the sense that Marshall could have drawn from her many original albums, but her gratitude for the large crowd for sticking by her is palpable and affecting. “You guys are fucking amazing,” she entreats. “Thank you – you have no idea. Thank you, thank you.”