Who Do You Think We Are? is out in August 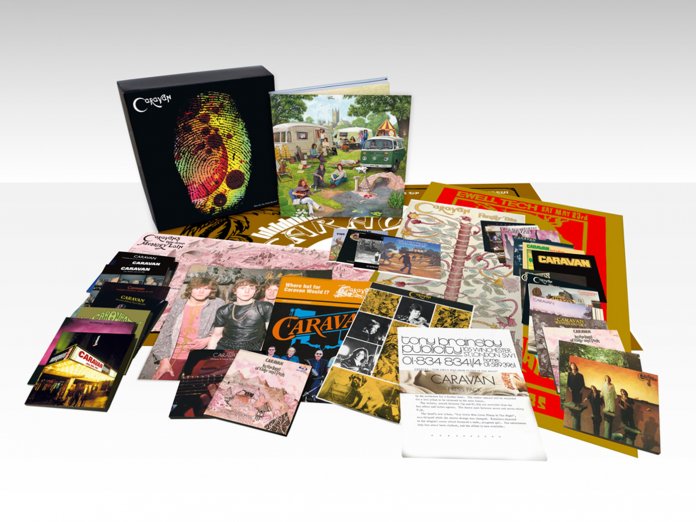 Who Do You Think We Are? will be released by Madfish on August 20 in a limited edition of 2,500 copies worldwide.

Watch a trailer for Who Do You Think We Are? below and pre-order here.