Plus The Unthanks, Amadou & Mariam and Calexico And Iron And Wine 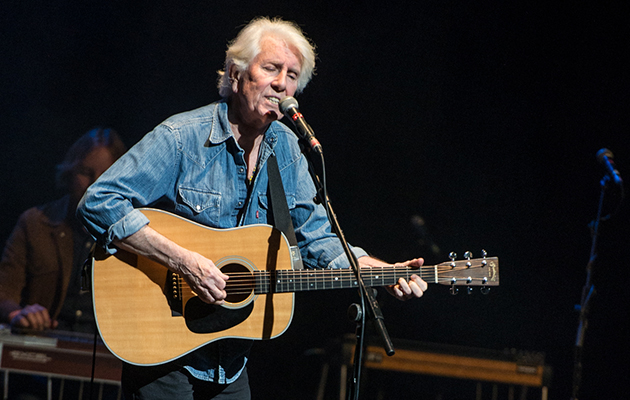 Cambridge Folk Festival, taking place at the city’s Cherry Hinton Hall on August 1-4, has added a number of new names to the bill.

Headlining Friday night will be folk-rock supergroup Calexico And Iron And Wine, reprising a collaboration begun on the 2005 joint EP In The Reins. Closing out the festival on Sunday will be another supergroup, with Amadou & Mariam joining forces with Blind Boys Of Alabama.

Other new additions to the line-up include Graham Nash, Gruff Rhys, The Unthanks, Kathryn Tickell, Robert Finley and The Rails.