He made the revelation in conversation with Martin Scorsese 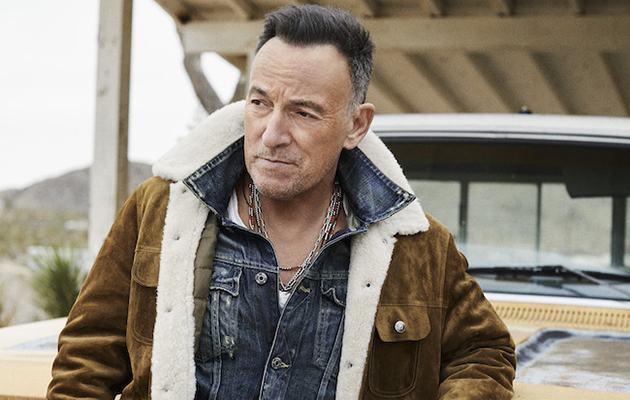 However, the conversation naturally moved on to other topics, including a revelation that The Boss has recently written “almost an album’s worth of material” for The E Street Band.

Springsteen’s new solo album Western Stars is due out on June 14, but it doesn’t feature The E Street Band. Springsteen has previously suggested that following The River Tour of 2016/7, he wouldn’t tour again with The E Street Band unless there was new material to support it.

It appears that material has now been written, as Variety reports. “It’s like I’ve spent about seven years without writing anything for the band,” Springsteen said. “I couldn’t write anything for the band. And I said, ‘Well, of course … you’ll never be able to do that again!’ And it’s a trick every time you do it, you know? But it’s a trick that, because of that fact that you can’t explain, cannot be self-consciously duplicated. It has to come to you in inspiration.

“And then about a month or so ago, I wrote almost an album’s worth of material for the band. And it came out of just… I mean, I know where it came from, but at the same time, it just came out of almost nowhere. And it was good, you know. I had about two weeks of those little daily visitations, and it was so nice… It makes you so happy. You go, ‘F—, I’m not f—ed, all right? There’ll be another tour!”