'The Legendary 1979 No Nukes Concerts' is out from November 16 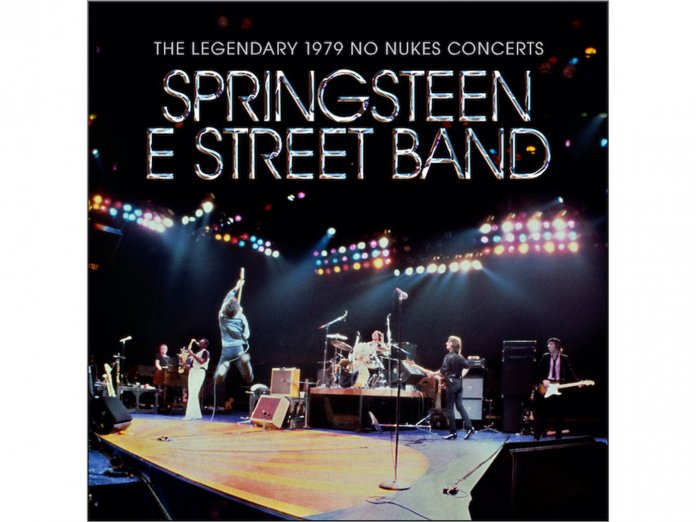 Bruce Springsteen & The E Street Band‘s 1979 No Nukes performance is to see its first full release on a variety of formats in November – scroll down to watch the trailer.

The concert film, The Legendary 1979 No Nukes Concerts, is out digitally on Nov 16, followed by physical release on Nov 19 on 2CD with DVD, 2CD with Blu-ray, and 2LP formats.

It captures the group performing at New York’s Madison Square Garden as part of a series of gigs organised by MUSE (Musicians United for Safe Energy). The band were in the middle of recording The River, which would see release the following year.

“The ’70s were a golden period in the history of Bruce Springsteen and the E Street Band, and the Legendary 1979 No Nukes Concerts is the greatest document of that era we will ever have,” says manager Jon Landau. “It’s a pure rock show from beginning to end, the energy level is transcendent, and the mastery of the art and the craft of rock music is awe inspiring.”

The film includes 10 never-before-released performances, as well as a performance of Maurice Williams’ “Stay” with Jackson Browne, Tom Petty and Rosemary Butler.