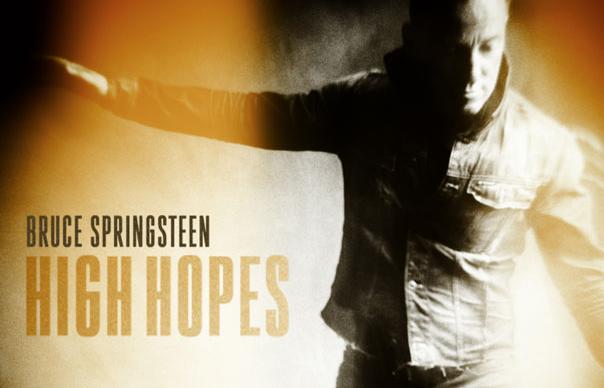 
The Guardian are hosting the official stream of Springsteen’s 18th studio album. Listen to the 12 track album by clicking here.


Tom Morello recently spoke about his involvement with ‘High Hopes’, saying the album “feels like a timeline”. The Rage Against The Machine guitarist filled in for the E Street Band’s Steven Van Zandt on Springsteen’s Australian tour last year, and Morello then went on to sing and play on eight songs on ‘High Hopes’.

Speaking to Rolling Stone about the experience, Morello said: “While the writing of the songs may be pretty eclectic, it feels like a pretty cohesive whole to me. It feels like such an honor to be part of a Bruce Springsteen record. I played on Wrecking Ball, but I’m playing a lot and singing on this one. Duetting too.”

Last month ‘High Hopes’ was accidentally leaked by Amazon. Fans of the New Jersey legend were able to download each song on ‘High Hopes’ individually as MP3s on December 28, 2013 via Amazon’s mobile website. Amazon quickly spotted the error but many file sharers bought copies of the album and it was then widely available to be downloaded illegally, according to Billboard.

The ‘High Hopes’ tracklisting is as follows: