Health and safety officials have said that concert promoter Live Nation was "disingenuous" for citing health and safety concerns for pulling the plug on Bruce Springsteen’s headline set at Hard Rock Calling on Saturday night (July 14). 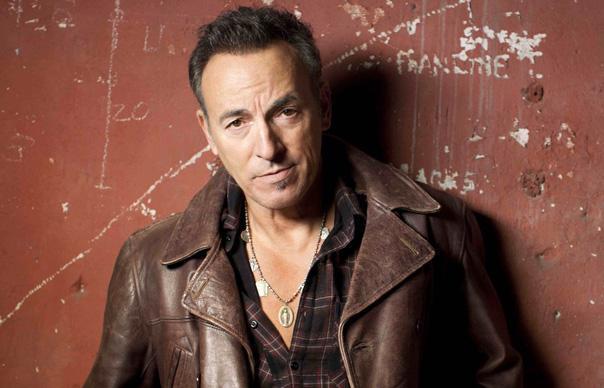 Health and safety officials have said that concert promoter Live Nation was “disingenuous” for citing health and safety concerns for pulling the plug on Bruce Springsteen’s headline set at Hard Rock Calling on Saturday night (July 14).

The Boss brought the second night of the Hyde Park festival to a close with a 29-song set which lasted over three hours. When Paul McCartney joined Springsteen onstage at the end to perform “I Saw Her Standing There” and “Twist And Shout”, the rock legends’ microphones were switched off before they had chance to thank the crowd because Springsteen had already run over curfew.

A statement from concert promoters Live Nation said that they pulled the plug in the “interest of the public’s health and safety”. However, Kevin Myers, deputy chief executive of the Health and Safety Executive (who was at the gig on Saturday) has said that this was not the case. In a post on the HSE’s website, he wrote:

“The fans deserve the truth: there are no health and safety issues involved here. While public events may have licensing conditions dictating when they should end, this is not health and safety and it is disingenuous of Live Nation to say so.”

Yesterday (July 17), Live Nation‘s Chief Operating Officer for Europe, Paul Latham, defended the promoter’s decision to pull the plug on the gig, saying that to continue hosting concerts in one of London’s most exclusive neighborhoods, the company has to agree to a strict 10:30pm noise curfew with local authorities:

“For the last 12 months we have been fighting the good fight with the Local Authority and their licensing teams to retain the ability to stage concerts in Hyde Park,” he wrote. “The current licences were granted on very strict noise restrictions, traffic plans and curfews with the “sword of Damocles” hanging over any future events if we broke any of the conditions.” He added:[quote]Suffice to say the residents of Park Lane and Mayfair may not be numerous but they wield inordinate power over the Gogs and Magogs of City Hall and Parliament”.

The decision prompted consternation on Twitter, with Springsteen’s guitarist Steven Van Zandt leading a chorus of disapproval. He wrote: “Is there just too much fun in the world? We would have been off by 11 if we’d done one more. On a Saturday night! Who were we disturbing?”