Bruce Springsteen has spoken out about his long mooted autobiography, saying that there doesn't seem to be an 'urgency' to return to writing it. 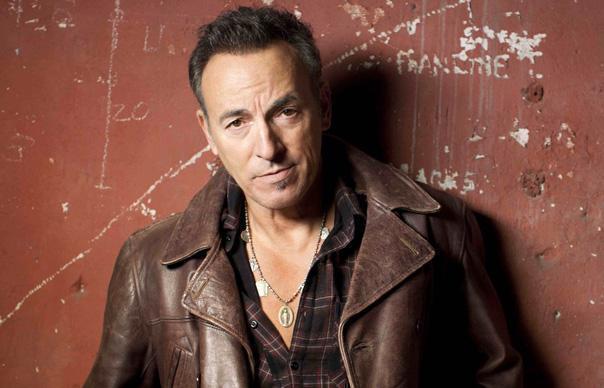 Bruce Springsteen has spoken out about his long mooted autobiography, saying that there doesn’t seem to be an ‘urgency’ to return to writing it.

Speaking to Grammy.com ahead of the 2013 MusiCares Person of the Year gala, where he was honoured with a tribute concert featuring performances from Mumford and Sons, Neil Young, Patti Smith, Alabama Shakes, Elton John, Sting and Eddie Vedder and more, he said of his memoir “I got some stuff I’ve worked on, but I don’t have anything fixed. I worked on it for a while, then the music came along and the tour came along. There doesn’t seem to be an urgency to return to it at the moment. It’ll present itself and I’ll see what happens.”

Springsteen also revealed that he has recorded a country album which he hasn’t released. He said: “A while back, I recorded a country record and put it aside. I returned to it a couple of months ago and thought, ‘What am I going to do next?'”

The gala was hosted by The Daily Show comedian Jon Stewart. The all-star show celebrated Springsteen, who was named as MusiCares Person of the Year for his combination of artistic contributions and charity work.

Bruce Springsteen is set to play a number of UK and Ireland dates this summer as part of his European tour. He will play London’s Wembley Stadium on June 15, Glasgow Hampden Park on June 18 and Coventry Ricoh Arena on June 20.

The Boss will then visit mainland Europe before travelling to Ireland to play Limerick Thomond Park on July 16, Cork Páirc Uí Chaoimh on July 18 and Belfast King’s Hall on July 20.