No Pier Pressure to be released in April... 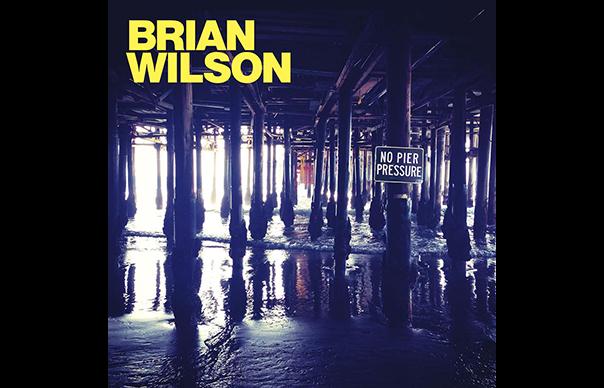 No Pier Pressure to be released in April…

Brian Wilson has confirmed details of his new studio album.

No Pier Pressure will be released on April 6 by Virgin EMI.

The album features collaborations with Al Jardine, David Marks and Jim Keltner as well as M Ward and Zooey Deschanel.

The album will be released April 6 in standard 13-track and deluxe 18-track editions, each available on CD and digitally, as well as a 16-track 2LP edition on 180-gram vinyl.