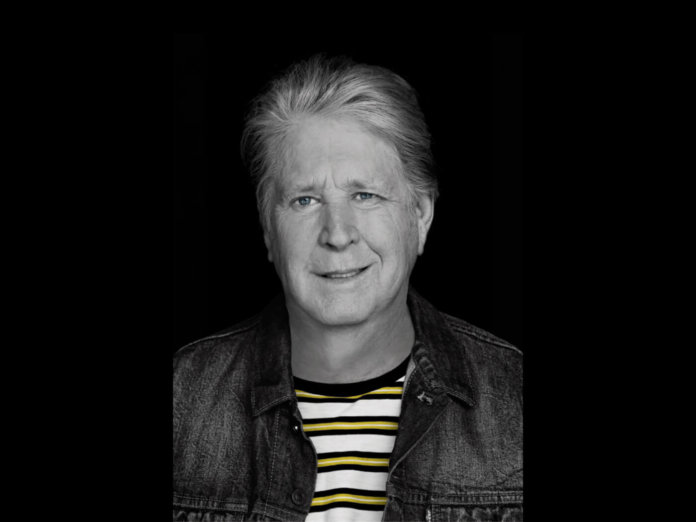 Brian Wilson’s Good Vibrations greatest hits tour reaches the UK in the spring, with 12 newly-announced dates in May and June.

Wilson will be joined by fellow erstwhile Beach Boys Al Jardine and Blondie Chaplin to perform songs from throughout his career, both with The Beach Boys and as a solo artist. Check out the dates below: