I Am Brian Wilson: A Memoir to be released by De Capo Press 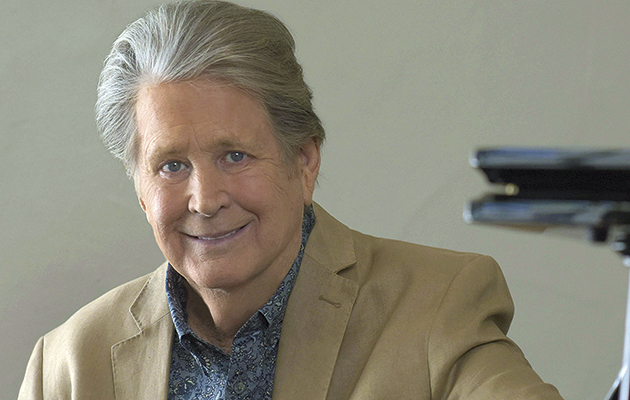 Brian Wilson has announced details of his new autobiography.

I Am Brian Wilson: A Memoir will be published on October 11 by De Capo Press.

This is Wilson’s second I autobiography following 1991’s Wouldn’t It Be Nice: My Own Story.

The book was written in collaboration with Ben Greenman who has previously worked with George Clinton and Questlove of the Roots on their memoirs.

You can read Uncut’s exclusive interview with Brian Wilson in our new issue, available in UK stores and to buy digitally

An excerpt of the book was released to Pitchfork, in it he says:

Brian Wilson will be touring the UK with his Pet Sounds 50th Anniversary tour. Capital/UMe will be releasing the album as a deluxe reissue on June 10.

The Beach Boys: The Ultimate Music Guide is in UK shops now and available to buy online: click here for more details