The Queen guitarist signs declaration warning of dangers from asteroids... 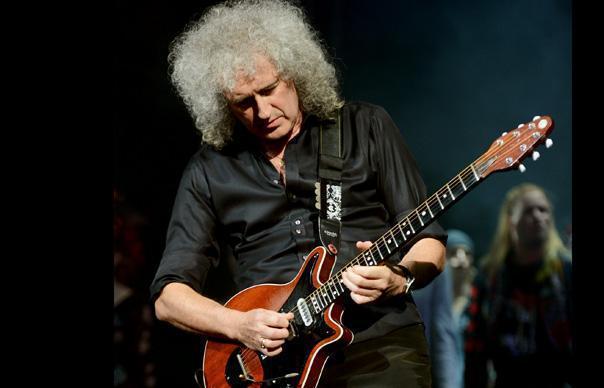 The Queen guitarist signs declaration warning of dangers from asteroids…

Brian May is among a number of high-profile names who have signed a declaration calling for Asteroid Awareness Day.

According to a report published in today’s Guardian, May along with astronauts and scientists from around the world have joined forces to combat potential threats posed by an asteroid strike.

Their plans include a live concert and an awareness day.

Signed by Lord Rees, the astronomer royal, Ed Lu, a former shuttle astronaut, and May, the declaration calls for a speeding up of the search for dangerous asteroids and the adoption of Asteroid Awareness Day on 30 June 2015.

The awareness day, which the Guardian notes may involve a Live Aid-style concert, coincides with the anniversary of an asteroid strike in 1908 in Tunguska in Siberia.