Unrelated shows will take place in the UK and US 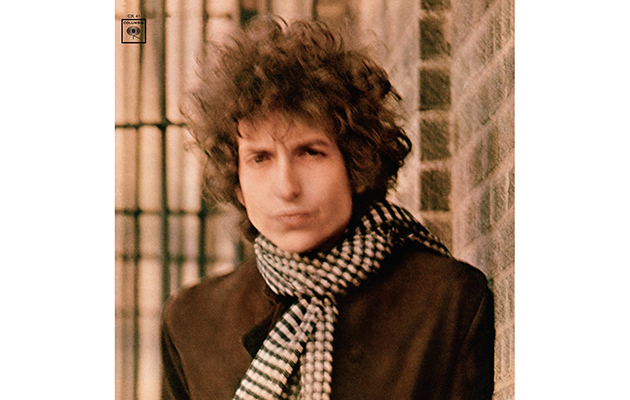 Bob Dylan‘s album Blonde On Blonde turns 50 in 2016 and there are plans to mark the event with tribute concerts in both the UK and America.

The Dylan Project – which features Dave Pegg, Simon Nicol and Gerry Conway – will perform the album in sequence and in its entirety during a run of dates in November and December, including a show at London’s Under The Bridge on December 12.

Meanwhile, an unconnected event takes place in Nashville on May 12 and 13, in CMA Theater at the Country Music Hall of Fame and Museum, where Grand Ole Opry string band Old Crow Medicine Show will perform the album in its entirety.

Dylan himself releases a new album, Fallen Angels, this summer.

Dylan will tour the US in June and July, supported by Mavis Staples on all dates.