Bob Dylan was turned away by his hero, Harry Smith, when he went to visit the American folk music archivist in the mid-'80s. 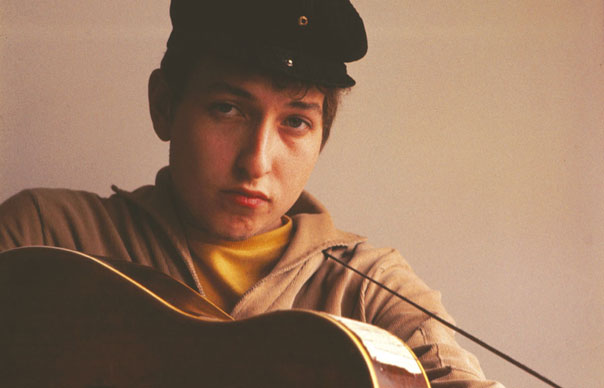 Bob Dylan was turned away by his hero, Harry Smith, when he went to visit the American folk music archivist in the mid-’80s.

The incident, recalled in the new issue of Uncut, which hits shelves on January 31, apparently occurred in 1985.

At the time, Smith was living as a lodger with Beat poet Allen Ginsberg, who brought Dylan round to meet the archivist – however, Smith insisted on staying in bed, and Dylan was turned away.

The songwriter had long been inspired by Smith’s compilation, the ‘Anthology Of American Folk Music’, which catalogued decades of obscure recordings from the backwaters of the US in the early 20th century.

For more on Harry Smith, including his interest in the occult, his liquid diets and the incredible impact of his anthology, check out the new issue of Uncut, on shelves from January 31.