Bob Dylan is streaming his new album Tempest online in full via iTunes, click here to listen to the album. The album, which is the 35th studio LP of Dylan's career, will come out on Monday (September 10) in the UK and Tuesday (September 11) in the US. 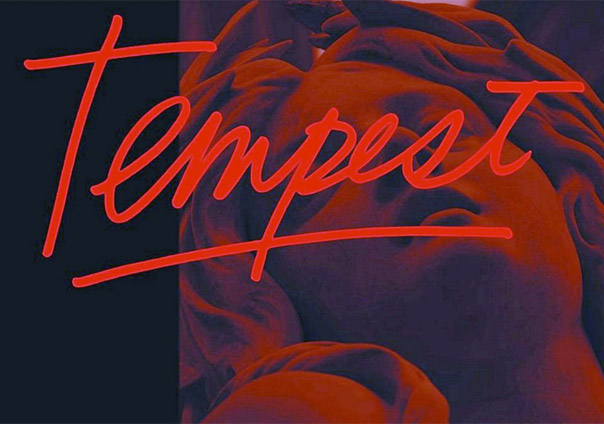 Bob Dylan is streaming his new album Tempest online in full via iTunes, click here to listen to the album.

It contains a total of 10 tracks and has been produced by Dylan himself (although, as with his recent studio albums, the producer is named as ‘Jack Frost’). The album includes a special tribute to John Lennon, which is named ‘Roll On John’ and a 14-minute epic inspired by the Titanic, which is fittingly called “Tempest”.

The release of Tempest will coincide with the celebration of Dylan’s 50 years as a recording artist. He released his self-titled debut album back in March of 1962.

Dylan is currently completing a European tour and this weekend headlined Spain’s Benicassim Festival. He is expected to return for a full UK tour in 2013.

The tracklisting for Tempest is as follows: