Bob Dylan plays a gig for one person 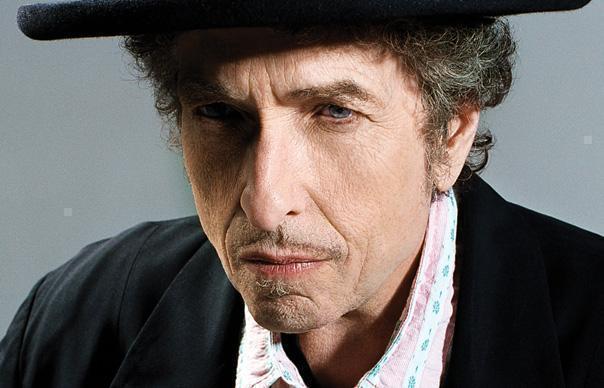 Bob Dylan played a concert for just one person at Philadelphia’s Academy of Music on Sunday, November 23.

Dylan performed for ‘superfan’ Fredrik Wikingsson, who was sat alone in the second row of the venue. The gig took place as part of a Swedish film series called Experiment Ensam (Experiment Alone), in which one person is able to take part in an experience normally only open to large groups of people – such as comedy clubs and karaoke nights – reports Rolling Stone.

Dylan performed four songs with his band: covers of Buddy Holly‘s “Heartbeat”, Fats Domino’s “Blueberry Hill” and Chuck Wills’s “It’s Too Late (She’s Gone)”, as well as one unidentified blues jam. Wikingsson said of the show: “I was smiling so much it was like I was on ecstasy. My jaw hurt for hours afterwards because I couldn’t stop smiling.”

Bob Dylan is releasing his new album Shadows In The Night in 2015. You can read our speculative blog here.

Dylan, who is currently performing multiple nights at venues across north America, is also to be honoured in a Gala next year after being chosen as the 2015 MusiCares Person of the Year. Jack White, Neil Young, The Black Keys and others are set to perform at the event which takes place in February.