Bob Dylan honoured by Barack Obama at the White House

Bob Dylan was honoured with the Medal Of Freedom by US president Barack Obama at the White House last night (May 29). 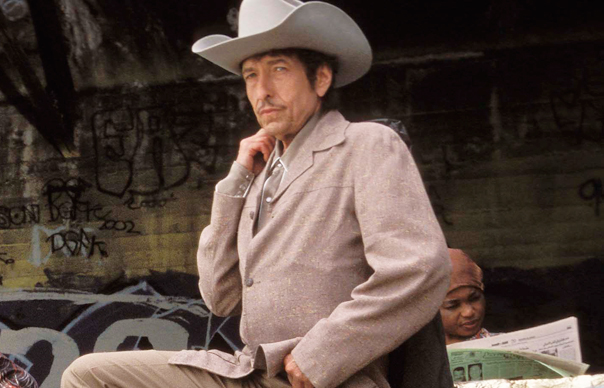 Bob Dylan was honoured with the Medal Of Freedom by US president Barack Obama at the White House last night (May 29).

The singer-songwriter, among 13 new recipients of the US’ highest civilian award, was paid a glowing tribute by Obama, who said there was “no bigger giant in the history of American music”.

Obama, who said he was a “really big fan”, continued: “By the time he was 23, Bob’s voice, with its weight, its unique, gravelly power was redefining not just what music sounded like, but the message it carried and how it made people feel. Today, everybody from Bruce Springsteen to U2 owes Bob a debt of gratitude.”

Meanwhile, in the award’s official citation Dylan was described as “one of the most influential musicians of the 20th century”. Novelist Toni Morrison and astronaut John Glenn were among the others honoured, while past recipients have included Nelson Mandela and Martin Luther King Jr.

Dylan, who was reported to be recording a new studio album earlier this year, is due to play a number of festival dates this summer.

As well as playing the Hop Farm Festival in Kent (June 29-July 1), Bob Dylan is set to headline this summer’s Benicassim festival. The folk legend joins The Stone Roses, Florence And The Machine and At The Drive-In in headlining the event in Spain. The festival runs from July 12-15 this summer.