Shadows In The Night outselling Ed Sheeran and Meghan Trainor... 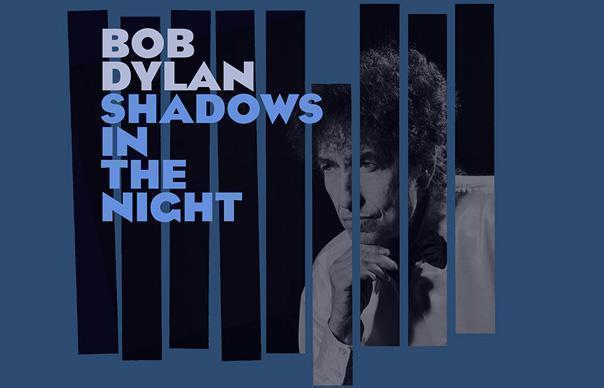 Shadows In The Night outselling Ed Sheeran and Meghan Trainor…

Bob Dylan is on course to be Number One on the Official UK Album Chart for the eighth time in his career this week.

This week’s highest new entry so far comes from Dire Straits who re-enter the chart with their 1985 album Brothers In Arms. Other new entries in this week’s Official Album Chart at today’s midweek stage include Kid Ink (6), Indiana (12), Diana Krall (16), Joey Bada$$ (21) and John Carpenter (32).

You can read Uncut’s review of Shadows In The Night here.