The infamous concert took place at Manchester Free Trade Hall on May 17, 1966 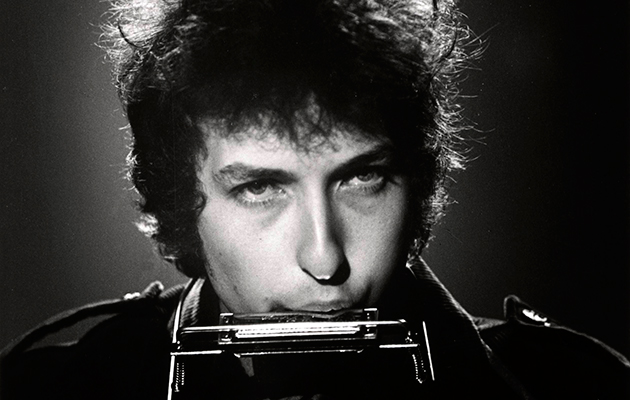 Fans are marking 50 years since Bob Dylan‘s infamous concert at Manchester’s Free Trade Hall, where the singer-songwriter was heckled and called “Judas”.

Dylan was performing a second, electric set, backed by The Hawks – who of course would later become The Band – when an audience member heckled and many in the crowd applauded. “I don’t believe you… you’re a liar,” said Dylan before launching into a raucous “Like A Rolling Stone”.

The first half of the May 17, 1966 gig, which featured Dylan playing solo acoustic songs such as “Visions Of Johanna”, “Desolation Row” and “Mr Tambourine Man”, was warmly received, yet some in the crowd believed that the electric second half, which included loud versions of “Just Like Tom Thumb’s Blues”, “Ballad Of A Thin Man” and closer “Like A Rolling Stone”, was evidence of Dylan betraying his folk roots and the protest movement that many had placed him as the spokesperson for.

“We had all read that this was going to be electric,” Mark Makin, a fan who was present that night, told the BBC. “They were all just hopeful that it might not.

“Everybody was whisper quiet [during the acoustic set]. These days, everyone roars with the recognition of the first line. It never happened then. You didn’t dare miss a second of it. I suppose there was an expectation that he might not [play electric], he just might carry on – because we had such a good first half, he might just do more of the same.”

Author and musician Dr CP Lee recalls the electric half of the gig, explaining: “Throughout the second half, people started slow hand-clapping. Groups of people were standing up, facing the stage accusingly and then walking out. There were random shouts here, there and everywhere.”

The identity of the person who shouted “Judas” is still unknown, with Lee stating that both Keith Butler and John Cordwell claimed to have done so.

The gig was released as part of Bob Dylan’s Bootleg Series in 1998, titled The “Royal Albert Hall” Concert in recognition of the confusion around the location of the concert.