Blondie and Dolly Parton have confirmed that they will perform at Glastonbury in June. 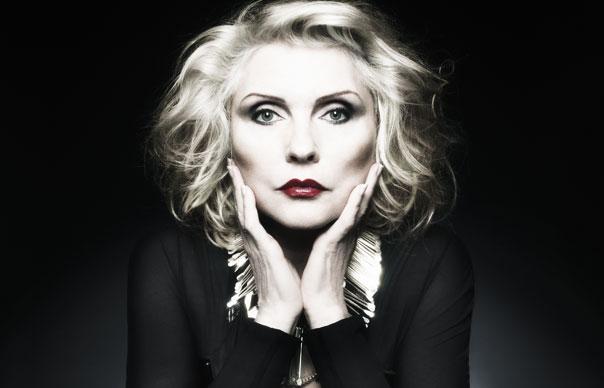 Blondie and Dolly Parton have confirmed that they will perform at Glastonbury in June.

Blondie announced their appearance at last night’s NME Awards with Austin, Texas while both Dolly Parton and organiser Emily Eavis have confirmed that the ‘Jolene’ singer will appear at Worthy Farm this year.

Speaking to Metro on the red carpet, Debbie Harry revealed that Blondie will be at the festival, saying: “We just heard today – we’re going to be doing Glastonbury.” They join headliners Arcade Fire, Lily Allen, Warpaint and Staton Warriors on the list of artists due to perform at this year’s festival, which takes place between June 25-29.

Tweeting about her upcoming appearance at Glastonbury, Parton said she will perform on June 29, the Sunday of the festival. Meanwhile, Emily Eavis said that she “couldn’t be happier” with the booking.

Tickets for Glastonbury Festival 2014 sold out in record time after going on sale on October 6. 120,000 tickets were snapped up in one hour and 27 minutes, beating last year’s record of one hour and 40 minutes. Eavis revealed that over one million people had registered for tickets for next year’s event.