Björk: “Hopefully, Vulnicura could be a help to others”

"First I was worried it would be too self-indulgent…" 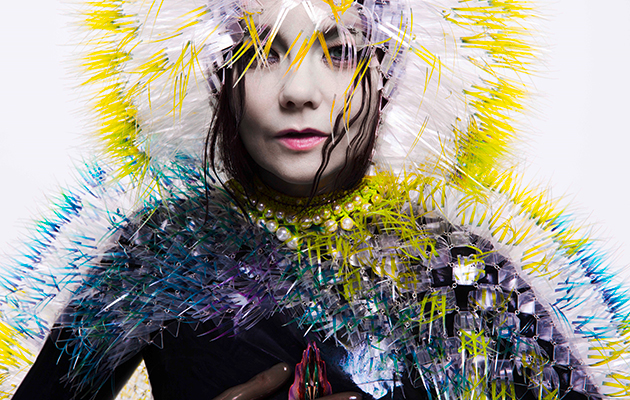 Björk reveals more about her new album, Vulnicura, in the new issue of Uncut, dated April 2015 and out now.

Discussing the intensely personal nature of the album’s themes of heartbreak and separation, she explains that she hopes it will help others in similar situations.

“First I was worried it would be too self-indulgent,” she says, “but then I felt it might make it even more universal.

“And hopefully the songs could be a help, a crutch to others and prove how biological this process is: the wound and the healing of the wound, psychologically and physically. It has a stubborn clock attached to it.”

Vulnicura, Björk’s ninth album, was produced by Arca, The Haxan Cloak and the artist herself. Originally scheduled for March 2015, it was rush-released on January 20, 2015, in reaction to an online leak.