Bjork has revealed that she has cured the vocal problems which have plagued her in recent years by undergoing surgery. 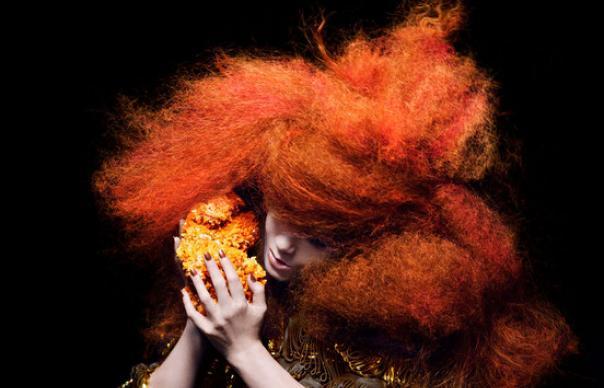 Bjork has revealed that she has cured the vocal problems which have plagued her in recent years by undergoing surgery.

The Icelandic star, who released remix album Bastards earlier this month featuring remixes from Hudson Mohawke and Death Grips, has suffered in recent years with problems affecting her vocal chords and was forced to cancel a number of live dates in Argentina, Spain, Portugal and Brazil to promote her Biophilia album earlier this year. Posting an update on her official website, Bjork explained how she came to decide to go down the medical route, and stating that the surgery has left her feeling as well as she did before she was struck down with the issue:

“Few years ago doctors found a vocal polyp on me chords. I decided to go the natural way and for 4 years did stretches and tackled it with different foods and what not. Then they discovered better technology and i got tempted into hi tech lazer stuff and i have to say, in my case anyway: surgery rocks! I stayed quiet for 3 weeks and then started singing and definitely feel like my chords are as good as pre nodule! It’s been very satisfying to sing all them clear notes again . I’m sorry I had to cancel stuff earlier in the year, didn’t want to talk about this until i knew for sure if it would work . So looking forward to singing for you in 2013 all the warmth.” Earlier this year it was revealed that Bjork has eamed up with David Attenborough to work on a new documentary which will air on Channel 4.

Attenborough and Bjork: The Nature of Music looks at the evolution of music, our relationship with music and how technology could impact this relationship in the future.

It has been made by Pulse Films – who were also behind Katy Perry: Part of Me and Blur film No Distance Left to Run. The film’s executive producer, Lucas Ochoa, has said of the documentary: “Born from Bjork’s revolutionary music project [2011’s ‘Biophilia’] we are thrilled to be able to document this incredible journey with her; she is undeniably one of the most iconic figures in popular culture and truly pushes boundaries like no other artist does.”

Bjork’s multi-media ‘Biophilia’ project will feature strongly in the film, and Attenborough will show how music exists in the natural world, using footage of the lyre bird, reed warbler and blue whales.