Billy Bragg, Jeffrey Lewis and Stornoway have all been confirmed to play London's The Apple Cart Festival on June 3. 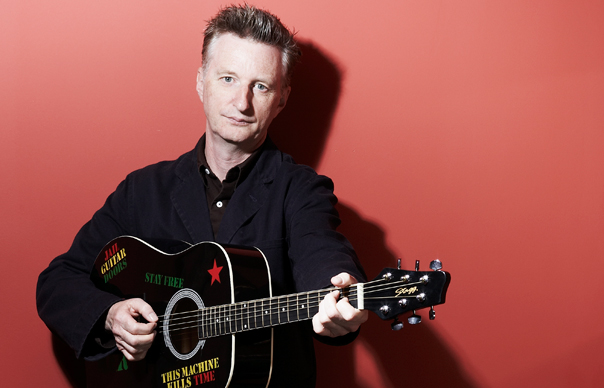 Billy Bragg, Jeffrey Lewis and Stornoway have all been confirmed to play London’s The Apple Cart Festival on June 3.

Taking place in Victoria Park, the one day music, cabaret, comedy and art festival will also see sets from Noah And The Whale and The Junkyard, Kid Creole and the Coconuts and Marcus Foster as well as Neneh Cherry, Marques Toliver and Penguin Café. Turner Prize winner Martin Creed will also be performing songs from his forthcoming album.

More acts will be announced for the second Apple Cart festival in the coming weeks. The festival will take place a day after Field Day over the Diamond Jubilee June Bank Holiday weekend.

Early bird tickets are currently on sale for £29.50. For more information visit: theapplecartfestival.com.