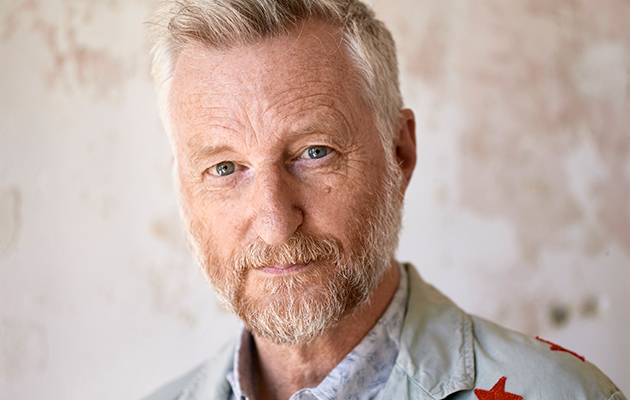 Billy Bragg has announced that his 2019 UK and Ireland tour will take the form of a series of three-night residences.

In each city, he’ll play a greatest hits show, a second night focusing on his first three albums (Life’s a Riot with Spy Vs Spy, Brewing Up With Billy Bragg and Talking With The Taxman About Poetry), and a third made up of songs drawn from his second three albums (Workers Playtime, Don’t Try This At Home and William Bloke).

Says Bragg: “After more than three decades of travelling around the world in a van, or spending all day flying vast distances to play a gig, I’m looking forward to having some time to explore cities that I usually only get to see between the soundcheck and the show. And this three night stand format is a way of keeping things interesting, both for me and the audience. I tried it out in Auckland recently and had a lot of fun revisiting my back pages.”

Peruse the full list of dates below. Three-night package tickets are on sale now from from here. Single night tickets will be available at 10am on Friday (February 8).

AUGUST
3 BARNSLEY Underneath The Stars Festival