The Rolling Stones have confirmed former members Bill Wyman and Mick Taylor will join them onstage for their forthcoming London shows. The pair will play with the band for the first time in over 20 years for the concerts at the O2 Arena on Sunday (November 25) and next Thursday (29). Original bass player Wyman played with the Stones from 1962 until 1992 while guitarist Taylor played with the Stones from 1969 to 1974. 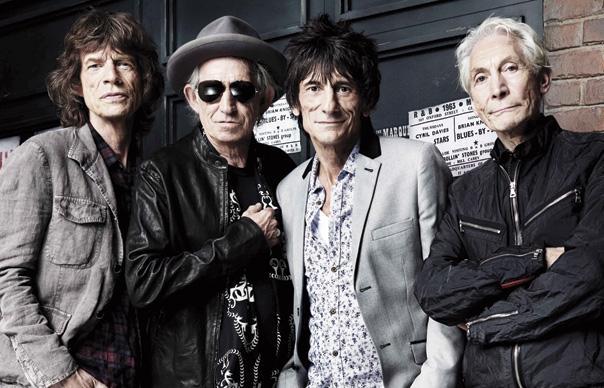 The Rolling Stones have confirmed former members Bill Wyman and Mick Taylor will join them onstage for their forthcoming London shows.

Both were interviewed in the recent official 50th anniversary documentary Crossfire Hurricane, in which Taylor revealed that one of the reasons he left the band had been down to his heroin addiction.

Earlier today, the band posted a video for their new single “Doom And Gloom” featuring The Girl With The Dragon Tattoo and Prometheus star Noomi Rapace. Scroll down to view the video.