Watch a video for "Filled With Wonder Once Again" 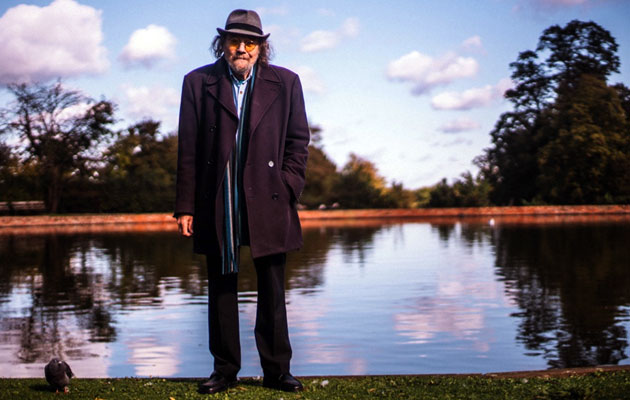 50 years after his debut release on Deram, Bill Fay has announced that his new album Countless Branches will be released on January 17 via Dead Oceans.

Watch a video for the first single “Filled With Wonder Once Again” below:

The album features most of the musicians who played on Life Is People (2012) and Who Is The Sender? (2015), including guitarist / musical director Matt Deighton, but there is more of Bill on his own at the piano, or with minimal accompaniment.

Peruse the tracklisting below: