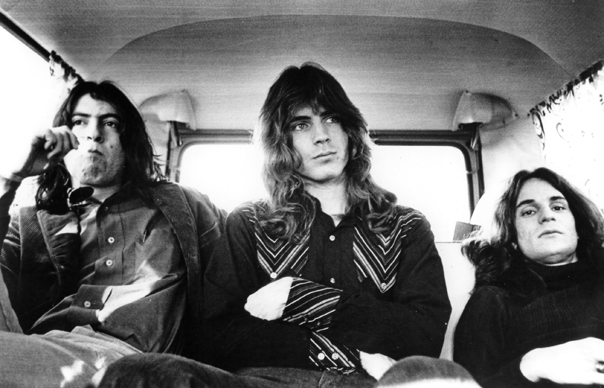 Regarding the title and subject matter of the single and Radio City track, Stephens suggests that it was inspired by the receptionist at Ardent recording studios as well as, unlikely as it seems, Slade.

“There were a couple of ‘September girls’,” explains Stephens, the only surviving member of the band, “one was Diane Wall, the receptionist at Ardent. September is probably the month they were born. Alex was into astrology then. Alex is a December boy. Chris and John and Alex were all December boys. Andy was born in January and I was October, but there were a lot of December guys around.

“The idea of spelling ‘girls’ phonetically was probably Alex’s. Slade were doing that around that time, so I think that’s where that came from.”