Watch the video for their new track, "Latter Days" 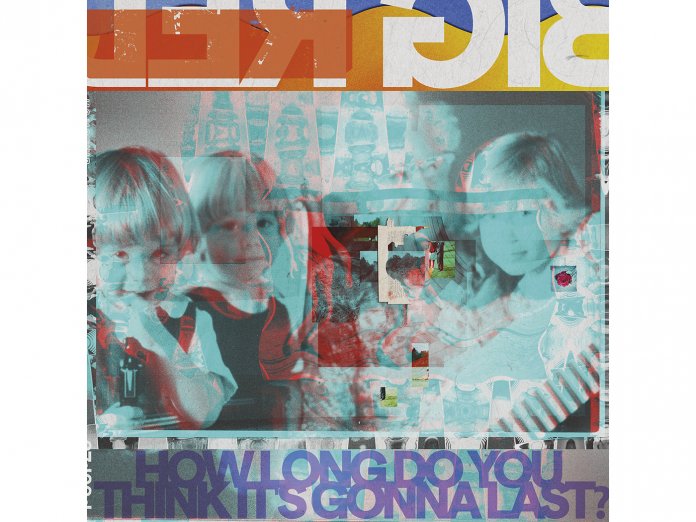 Big Red Machine – the collaborative project between The National’s Aaron Dessner and Bon Iver’s Justin Vernon – have announced details of their second album, How Long Do You Think It’s Gonna Last?.

The album features contributions from Fleet Foxes’ Robin Pecknold, Taylor Swift, Anaïs Mitchell and Sharon Van Etten, among others, and will be released August 27th via Jagjaguwar and 37d03d.

How Long Do You Think It’s Gonna Last? was produced by Dessner at his Long Pond studio in upstate New York. The album is available to pre-order here.

They’re also released a new song, “Latter Days“, which you can hear below. The song features vocals from Vernon and Anaïs Mitchell.

The tracklisting for How Long Do You Think It’s Gonna Last? is: