Bez on Happy Mondays reunion: ‘My performing days are over’

Bez has revealed that he will not be performing with the Happy Mondays on their comeback tour this May and for their festival dates this summer. 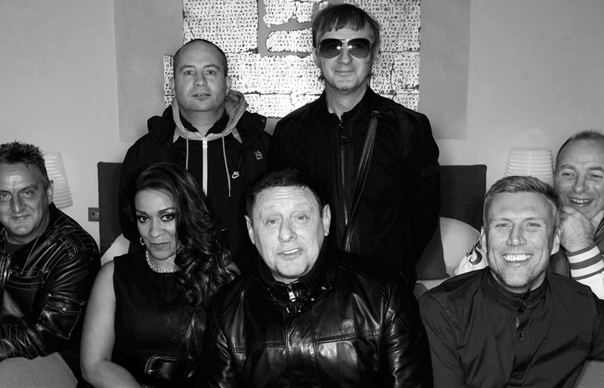 Bez has revealed that he will not be performing with the Happy Mondays on their comeback tour this May and for their festival dates this summer.

Speaking at last night’s (February 29) NME Awards, the band’s sidekick said that he will be heading out on the road with the band as a compere and DJ, but not as a dancer, as his “performing days are over”.

He explained: “I won’t be on the stage because my performing days are over. Basically I’m too old. I’m incapable of doing the job, I’m carrying too many injuries. All good things come to an end.”

The Madchester legends will reuniting with their original line-up to play dates in May, including a homecoming show at Manchester Evening News Arena, with support coming from Inspiral Carpets.

The run begins at Newcastle’s O2 Academy on May 3 and will include two shows at London’s O2 Academy Brixton on May 10 and 11, before coming to an end at with an extra date in London on May 19. They will also play T In The Park and there are rumours surrounding a possible Ibiza Rocks show.

Speaking about the band’s reunion and forthcoming tour last month, frontman Shaun Ryder said: “We all met up last week and some of the lads haven’t seen each other in over 10, 15 years. It’s as if we’ve never been apart – so good to all be in the same room again. We can’t wait now to get on tour and play the songs that made us famous.”