New music is promised, too 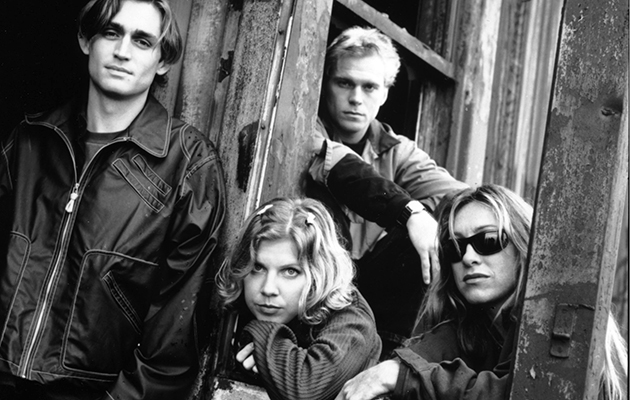 Belly have reunited to play shows this coming summer in the US and the UK.

The band were formed in 1991 by Tanya Donelly (Throwing Muses, the Breeders); the original line-up featured Fred Abong, Thomas Gorman and Chris Gorman, with Abong replaced by Gail Greenwood in 1993.

It’s not clear who the line-up will be for this coming tour.

“Belly is very happy to announce that we will be reuniting to play some shows this coming summer in the US and the UK. Dates will be announced as they are confirmed, but right now we can tell you with relative confidence that the UK shows will fall in the middle of July, and US shows will be scattered throughout August and possibly into September.

“We’ve also got a handful of brand new Belly songs in various stages of writing and recording, that we’ll be releasing one by one over the next few months. First previews will be right here on the website!”