Belle And Sebastian have announced details of a new album, 'Girls In Peacetime Want To Dance'. 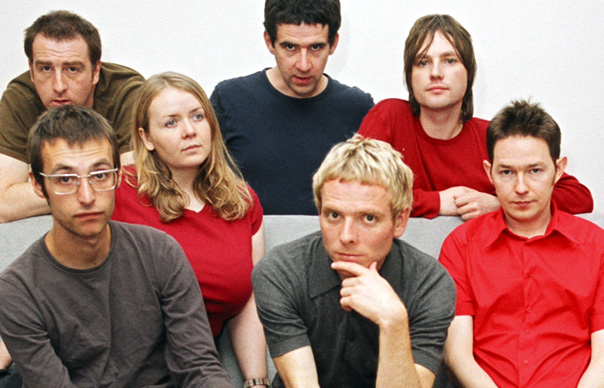 Belle And Sebastian have announced details of a new album, ‘Girls In Peacetime Want To Dance’.

The album will be released through Matador Records on January 20, 2015 and is the Scottish band’s ninth studio release following 2010’s ‘Write About Love’.

It was produced by Ben H. Allen III (Deerhunter, Animal Collective, Gnarls Barkely) in Atlanta with additional mixing by longtime collaborator Tony Doogan in Glasgow. The album was mastered by Frank Arkwright at Abbey Road Studios.

The tracklist for the album is yet to be announced.

Meanwhile, the band are also gearing up to re-release all their old albums on October 7. Each of the band’s studio albums will be re-pressed on vinyl under the ‘It Could Have Been A Brilliant Career’ title.