It's from their album, due in June 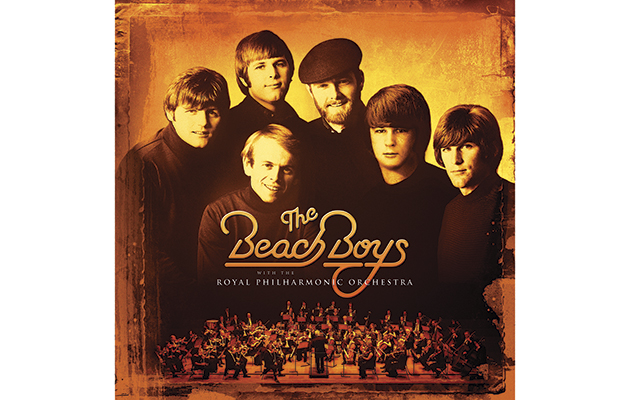 The Beach Boys and the Royal Philharmonic Orchestra have shared “Fun, Fun, Fun” from their new collaborative album. You can watch it below.

The Beach Boys With The Royal Philharmonic Orchestra is to be released on June 8 by Universal/UMC.

Brian Wilson said: “I always knew the vocal arrangements I did back in the 1960s would lend themselves perfectly for a symphony and there is no better one in the world than the Royal Philharmonic. I am both proud and humbled by what they have created using our songs and I hope everyone falls in love with it like I have.”

You can pre-order a copy by by clicking here.