The Beach Boys’ Mike Love: “Donald Trump has never been anything but kind to us” 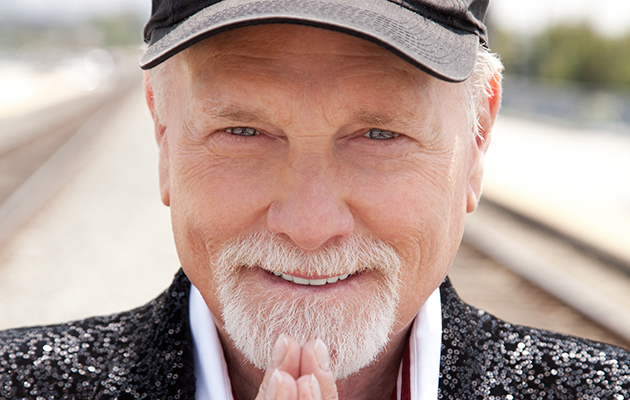 Mike Love discusses The Beach Boys, Charles Manson and Donald Trump in the new issue of Uncut, dated May 2017 which is in UK shops now and available to buy digitally.

The singer and songwriter explains that he has known Trump for years, and was therefore invited to the President’s inauguration in January.

“I don’t have anything negative to say about the President Of The USA,” he says, when asked if he disagrees with Trump on any issues. “We did attend the inauguration. That was a moving experience. I understand there are so many factions and fractious things going on – the chips will fall where they may. But Donald Trump has never been anything but kind to us. We have known him for many a year. We’ve performed at some of his venues at fundraisers and so on.”

Love also recalls writing “The Warmth Of The Sun” with Brian Wilson, and tells of Dennis Wilson‘s friendship with Charles Manson.

“There were things that were told to me by Dennis,” says Love, “just before the Manson murders at Cielo Drive. Terry Melcher had been leasing that house. He left and went to Europe for a short time. When he came back, he slept in his mum’s place at Beverly Hills – Doris Day being his mother. But Dennis, Charlie and Terry had driven up to that house prior to Terry departing. Dennis tried to get Charlie a record deal, as Dennis felt Charlie had some interesting songs. He wrote some songs with him and, much to Charlie’s chagrin, remodelled a song and we did it on TV [‘Never Learn Not To Love’].”

The new issue of Uncut is out on March 16.