Barack Obama sings with BB King at the White House 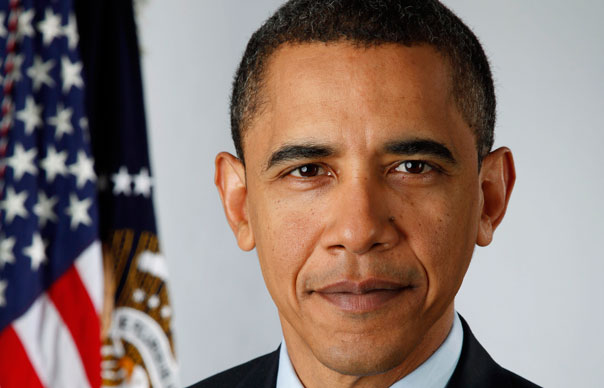 US President Barack Obama sang with blues legend BB King at an event at The White House yesterday night (February 21).

Obama took the microphone to thank BB King and Mick Jagger for performing, reports TMZ, and was then convinced by guitarist and singer Buddy Guy to sing some choice lines from ‘Sweet Home Chicago’. Watch his performance below:


Last month Obama sang the opening line of Al Green’s ‘Let’s Stay Together’ at New York’s legendary Apollo Theater in Harlem. Obama commented on the fact that “The Reverend Al Green” had also been on the same stage earlier in the event, before bursting into song, to the delight of the cheering crowd.

“Those guys didn’t think I would do it,” said a smiling Obama, pointing to his aides at the side of the stage after he sang. “I told you I was gonna do it!” He then said to Green, who was sitting in the crowd: “Don’t worry, Rev, I cannot sing like you, but I just wanted to show my appreciation.”