It's taken from the deluxe edition of Vulture Prince 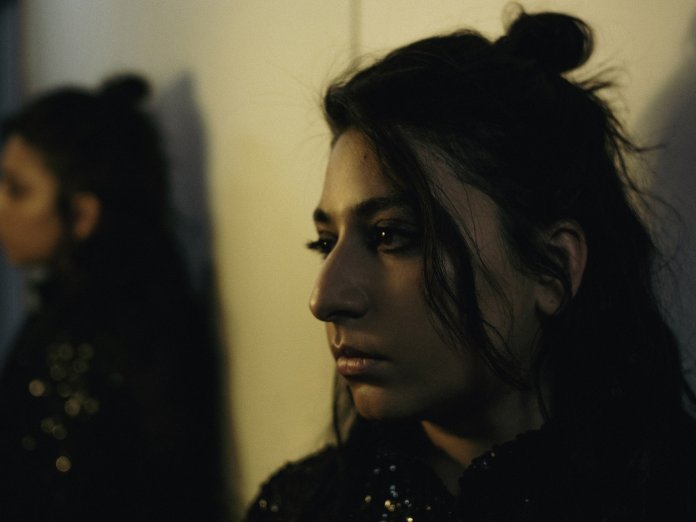 The album was voted no 6 in our Best Albums Of 2021; this deluxe edition is released on June 24 by Verve. It is available for pre-order here.

To coincide with the announcement, Arooj has released a new track, “Udhero Na” featuring Anoushka Shankar.

The tracklisting for Vulture Princess (Deluxe Edition) is:

You can read more about Arooj in a forthcoming issue of Uncut. 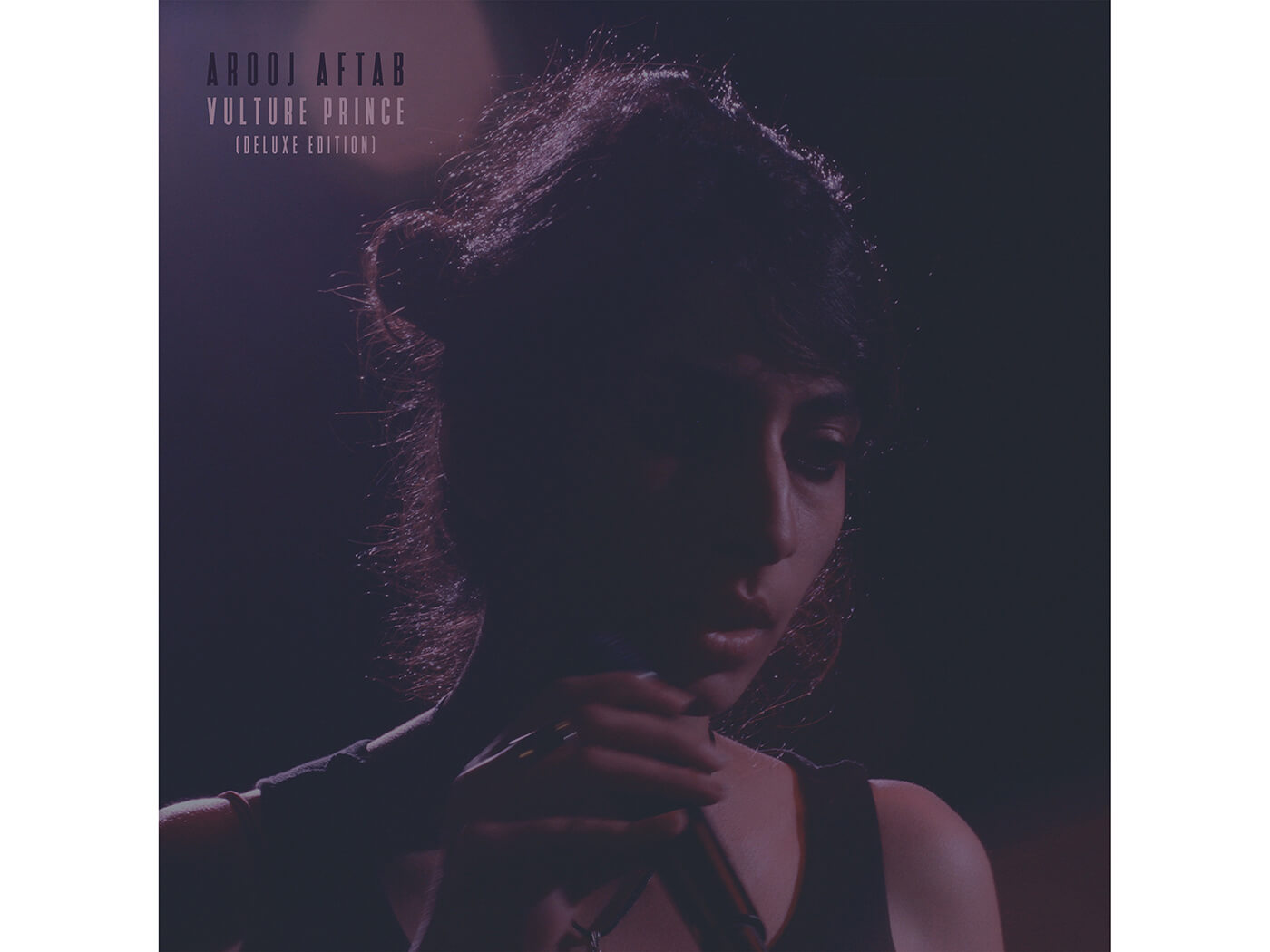